The history of Volga-Dnepr Group began with cargo charter flights and they remain one of the key areas of its activities. Volga-Dnepr Airlines has been involved in global charter transportation services for 25 years. Today, it is the world’s largest operator of An-124-100 Ruslan freighters and modernised IL-76TD-90VD aircraft. The unique capabilities of these aircraft are complemented by the exception knowledge and expertise of the airline’s employees in finding the best solutions for its customers’ most complex technical and logistical challenges. This has earned Volga-Dnepr the position as the undisputed leader in the segment of air transportation for the carriage of non-standard, super-heavy and oversized loads. Today, its customers include major industrial, transportation and logistics companies all over the world. The airline’s services are also often in demand to support international humanitarian and peacekeeping missions.

In 2015, Volga-Dnepr was recognised as the best charter airline of the year in a poll of 18,000 readers of the air cargo industry magazine, Payload Asia. 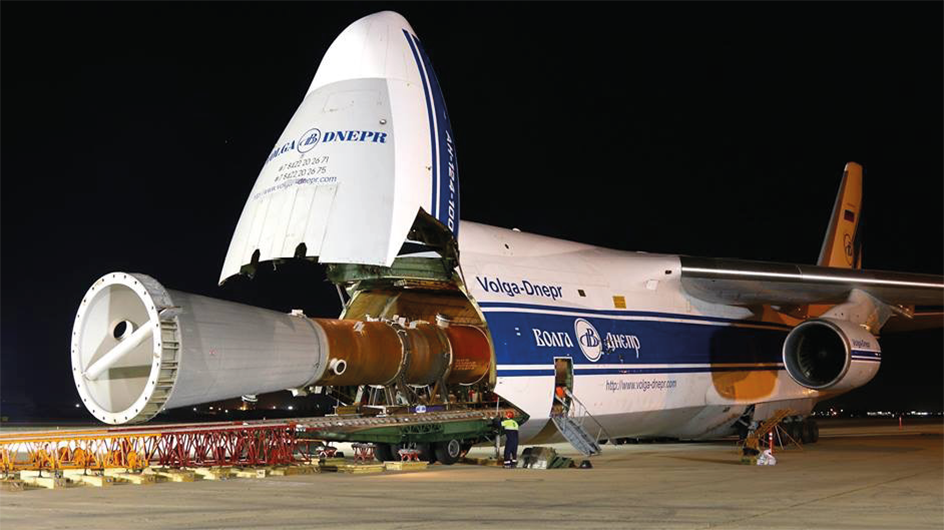 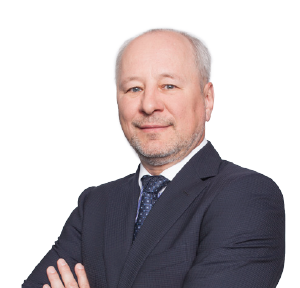 In general, I think 2015 was positive for us. Despite the abundance of negative factors influencing the global economic situation, Volga-Dnepr Group once again proved its stability and even continued to increase business volumes. All the major business units of the Group finished the year with a positive financial result. 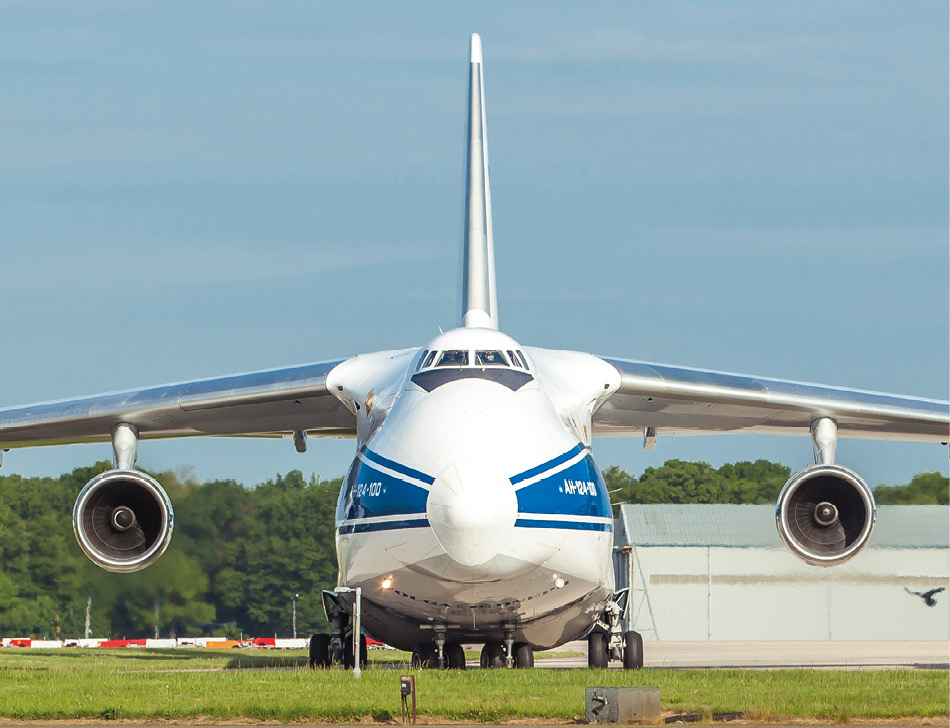 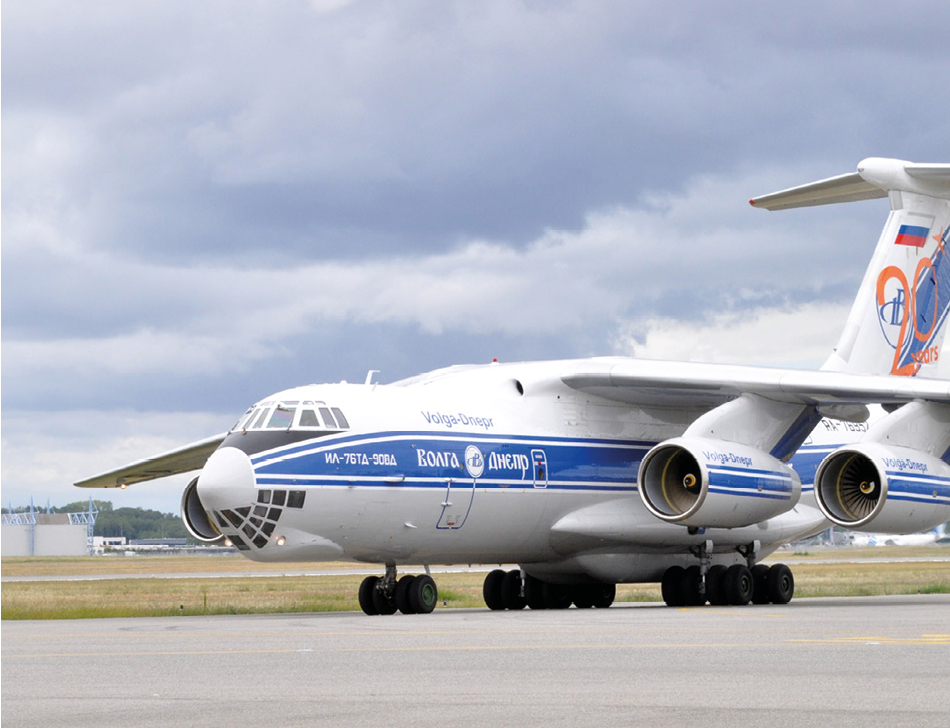 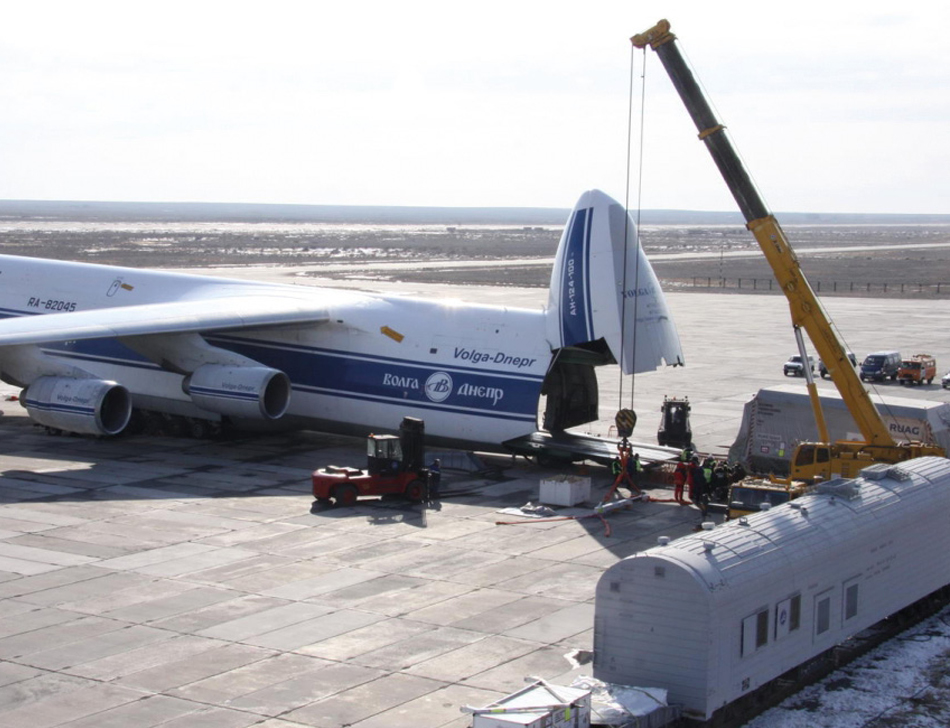 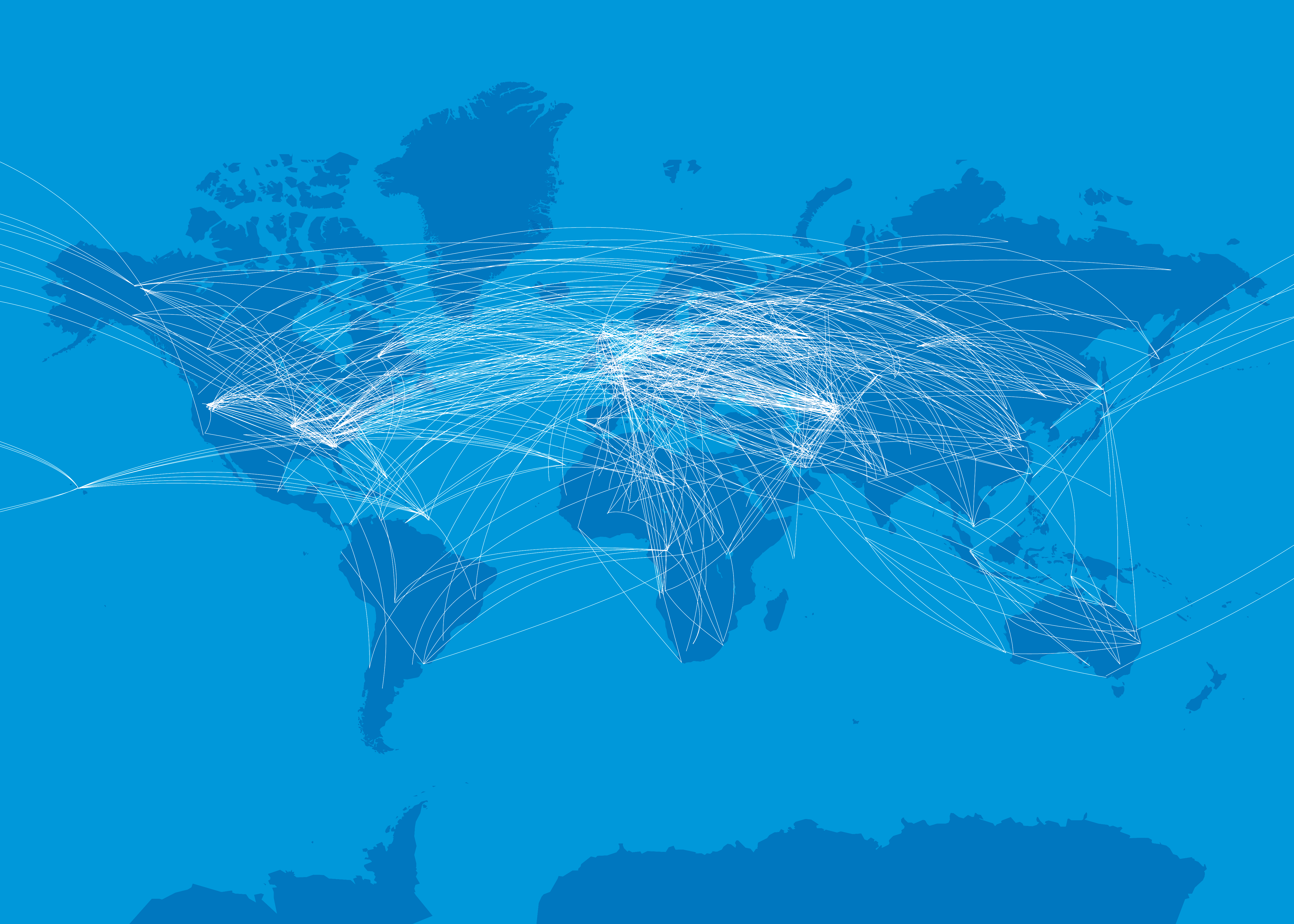 934 flights in 2015
A unique fleet of heavy cargo aircraft