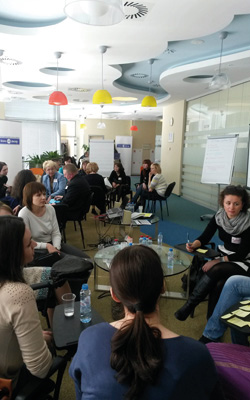 One of the priority areas of the Group’s charitable activity is helping children and investing in the human capital of the future. Volga-Dnepr Airlines is a founding member of the International School Istochnik which is involved in preschool, school and further education. It has a modern logistical base conforming to international and Russian educational standards. In May 2015, a multifunctional laboratory was organised in the school. Over three calendar years, equipment worth RUB 6.6 million has been purchased.

Projects in the field of youth policy are also being implemented. For example, Volga-Dnepr Airlines is the founder and chief sponsor of the Gagarin Tournament, the open Ulyanovsk Open Championship in Kyokushin Karate among boys aged 8-13, held annually on April 12 on the Cosmonautics Day. Despite their young age, many of the participants have practiced martial arts for many years and are considered professional fighters.

On New Year’s Eve, the company gave the schoolchildren of Yelkhovoye Ozero, Tsilninsky district in the Ulyanovsk region, 125 pieces of computer equipment.

The Group cooperates with the Ulyanovsk Regional Gerontological Centre, the Charitable Foundation of Social Support for Veterans 'Good Deeds', the Ulyanovsk Local Public Organisation of Aircraft Manufacturing Veterans 'Aviastar' and other organisations involved in the support of disadvantaged groups of people.

In the regions of presence, especially in Ulyanovsk, Volga-Dnepr Group is an active participant in cultural life. Its regular partners include the Goncharov Ulyanovsk Regional Drama Theater and the Ulyanovsk Regional Philharmonic. In 2015, the Group sponsored the Top Class urban festival of talent, dedicated to the day of the Russian Air Force within the celebration of the Aviation Day in the region.

Charitable activities are supported by the Group's employees: a statement that the company employs good, responsive people is confirmed by their deeds. So, within the Ulyanovsk regional charity campaign Help to Prepare for School, the employees have collected money to purchase school uniforms and school bags for children from poor families and children with disabilities. On New Year's Eve, the company held the campaign Letter to Father Frost and members of the Group fulfilled the wishes of 20 children from the Childhood Home in Ulyanovsk. 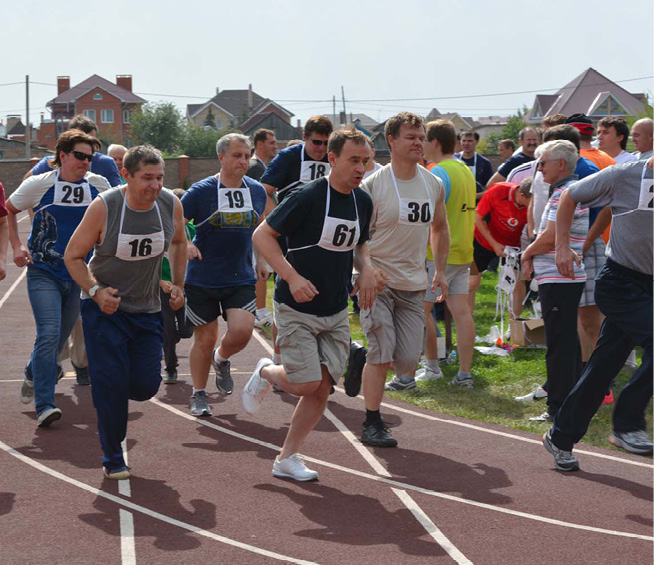 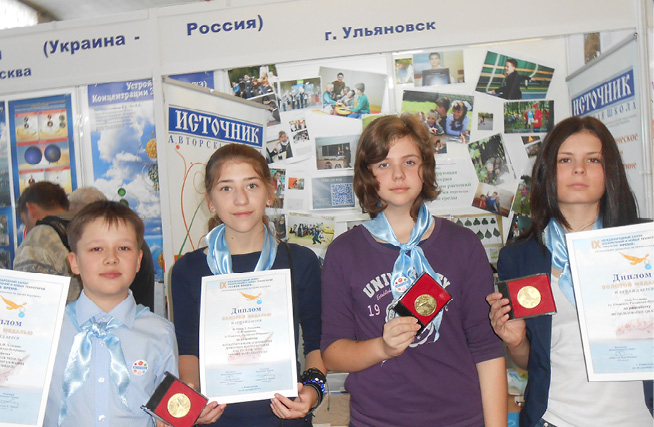