Events in our Anniversary Year 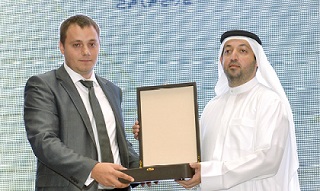 Volga-Dnepr Gulf, a partner of Volga-Dnepr Technics in the Middle East, was honoured with a Distinction for SAA Lifelong Sustainable Achievement in the SAIF Zone Excellence Awards for its work at the Sharjah International Airport Freezone.

The company has been operating in the UAE since 1996. Today the company has state-of-the-art hangar facilities to perform aircraft maintenance work. 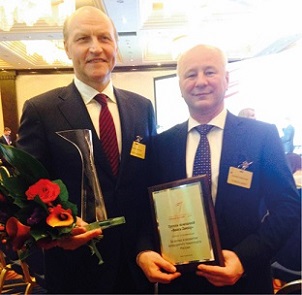 On the eve of its 25th anniversary, Volga-Dnepr Group won its thirteenth 'Wings of Russia', National Aviation Industry Award.

The award, established in 2015, was in recognition of the Group's 'Contribution to the Development of Russian Air Transport'. 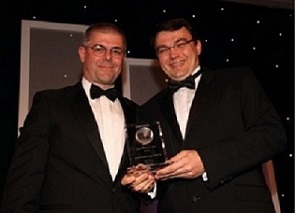 A poll of 50,000 readers of the leading air cargo industry publication, Air Cargo News, resulted in AirBridgeCargo Airlines winning the prestigious ‘All-Cargo Airline of the Year’ award, presented at the 32nd annual awards ceremony in London. 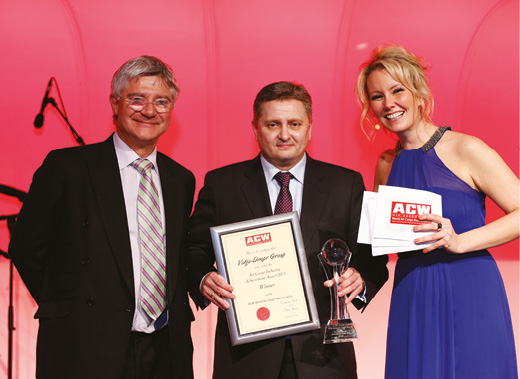 Volga-Dnepr Group won the Air Cargo Industry Achievement Award in the World Air Cargo Awards. The prize for contributing to industry development, developing new products and services, and sustainable growth was presented at Air Cargo Europe, one of the most prestigious international exhibition and conference events of the industry – hosted in Munich. 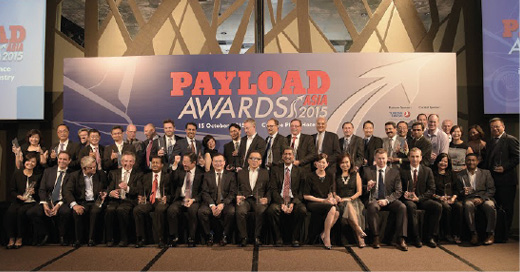 CHARTER AIRLINE OF THE YEAR category

Volga-Dnepr Group celebrated a double success in the Payload Asia Awards, established by a major publication in the air cargo aviation sector.

According to the on-line voting, 18,000 readers of the publication named AirBridgeCargo Airlines as the ‘Best Overall Carrier of the Year’, while Volga- Dnepr Airlines was voted best in the ‘Charter Operator of the Year’ category based on the decision taken by a panel of leading aviation and cargo industry experts. 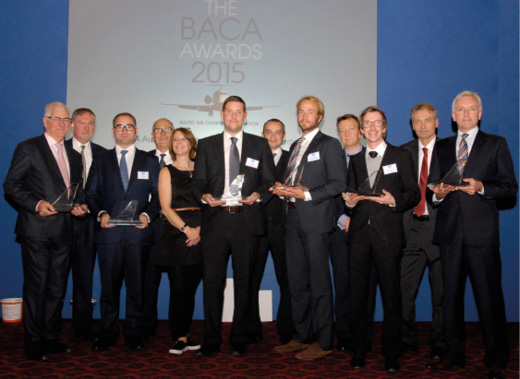 The Baltic Air Charter Association (BACA), which unites participants of the global air charter industry, voted Volga-Dnepr Airlines 'Best Cargo Charter Airline' of the year. It is the sixth time BACA members have chosen Volga-Dnepr for this prestigious award.

Volga-Dnepr Technics Moscow was named in the TOP 10 companies for innovation and TOP 30 major rapidly-developing companies in Russia based on the results of the TechUp (TekhUspekh) 2015 competition.

Over 200 companies participated in the rating which took into account turnover, growth rate and the innovative nature of company products.

The awards ceremony to celebrate the winners was held during Moscow’s International Open Innovations Forum. 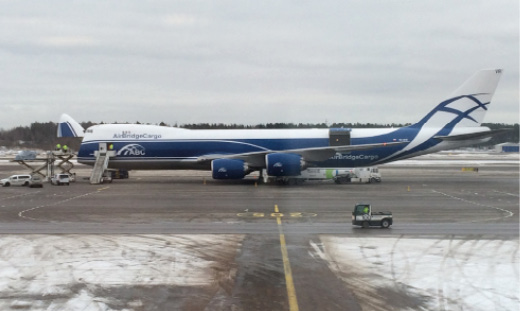 The new twice-weekly flights operate from Moscow’s Sheremetyevo airport to the capital of Finland, returning to Moscow via Frankfurt. 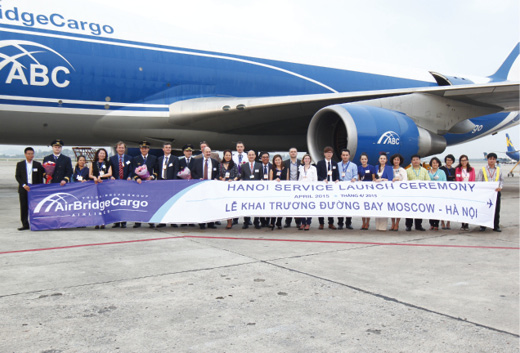 The twice-weekly flights connect the ABC’s hub in Moscow with Hanoi via Hong Kong and offer further possibilities to deliver cargoes to Europe and the USA.

27% of cargo into the U.S. was transported onboard transpacific flights in 2015

AirBridgeCargo begins transpacific flights with the launch of two flights a week from Shanghai to Anchorage.

This further strengthened the airline's presence on the West Coast of the United States.

For the year as a whole, results show that 27% of all cargo delivered to the USA was onboard transpacific flights. 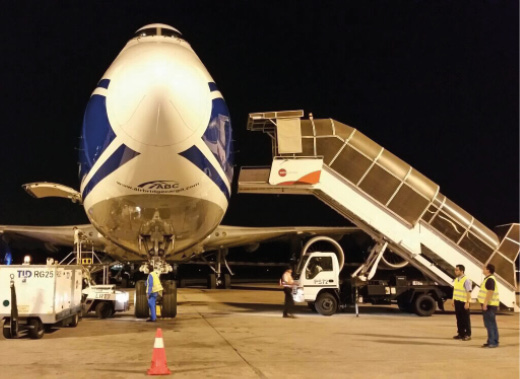 Volga-Dnepr Group and Sberbank Leasing JSC entered into a finance lease agreement that resulted in two more АN-124-100 freighters being added to the Group’s fleet.

Volga-Dnepr is one of the few companies with the proven capability of operating the aircraft, which requires both considerable expertise as well as the availability of a developed maintenance infrastructure.

of the world's entire An-124-100 commercial fleet is operated by Volga-Dnepr. 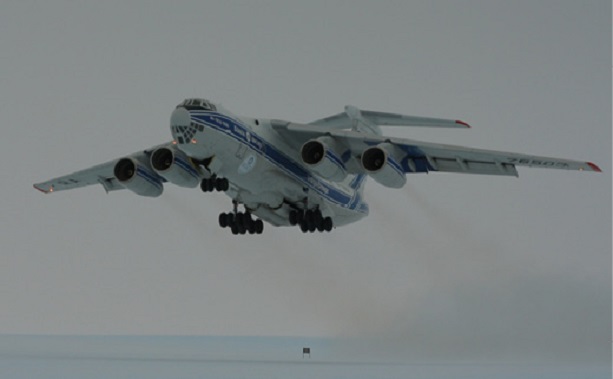 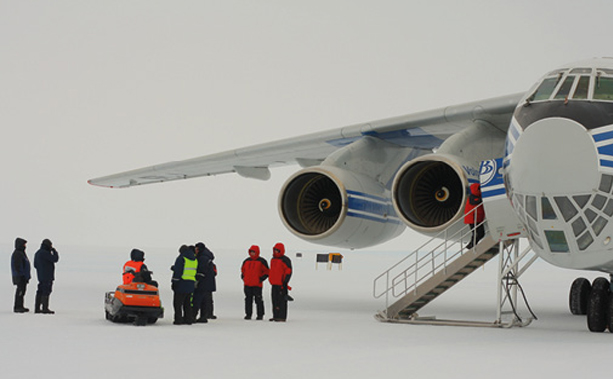 A Volga-Dnepr Airlines’ IL-76TD-90VD aircraft makes history for the Group after becoming its first-ever flight to Antarctica’s ice airfield.

The freighter completed a series of runs to confirm performance capability and the engine reverse thrust application range in Antarctica’s unique operating conditions. The subsequent amendments made to the IL-76ТD-90VD Aircraft Flight Manual (AFM) now enable the IL-76ТD-90VD aircraft to operate flights to ice airfields and to carry up to 90 people. 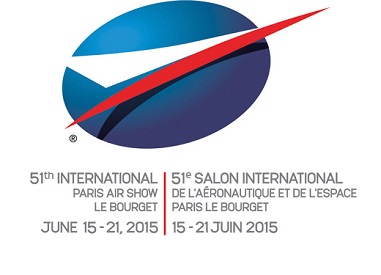 Two new Boeing 747-8 Freighters were added to AirBridgeCargo’s fleet. These are the first aircraft to be delivered under the order for 20 new 747-8Fs signed between Volga-Dnepr Group and Boeing Corporation at the Paris Air Show in Le Bourget in June.

AirBridgeCargo commences flights to Atlanta, thus adding another destination to its route network in North America. The new twice-weekly Boeing 747 cargo flights operate every Friday and Sunday, giving AirBridgeCargo’s global customers even greater access to and from the North American market. 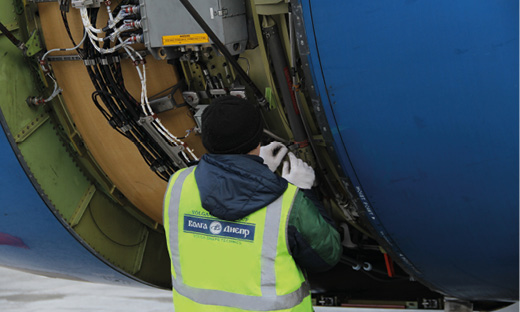 NEW SITE FOR BOEING 737 AND AIRBUS A320 MAINTENANCE

The compliance checks were carried out by the French company Quali-Audit to meet 834 requirements. The auditors were especially impressed with the Group's flight safety system, quality management system and flight department. 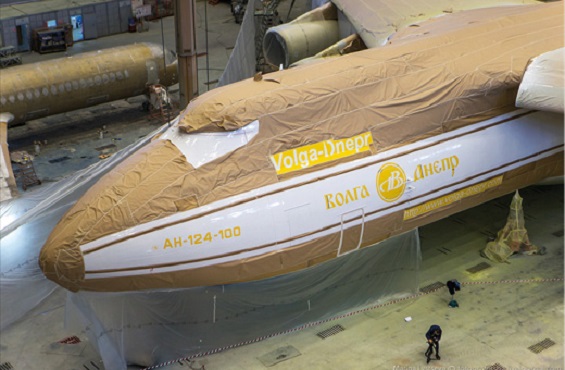 1.5% decrease in fuel consumption and improved aerodynamic properties result from the Group's decision to use a new painting technology with a more resistant coating for its AN-124-100 aircraft

The first of Volga-Dnepr's unique fleet of AN-124-100 Ruslan freighters was painted using a new technology with a more resistant coating. It is designed to improve aerodynamic properties and reduce fuel consumption by 1-1.5%. The aircraft was painted by Ulyanovsk-based Spektr-Avia.

The airline’s IOSA certificate and the operator’s IATA status were extended until November 2017. This audit was conducted to confirm more than 800 standards and reviewed all of AirBridgeCargo’s core activities from flight operations, quality control and its management system to maintenance and ground handling. 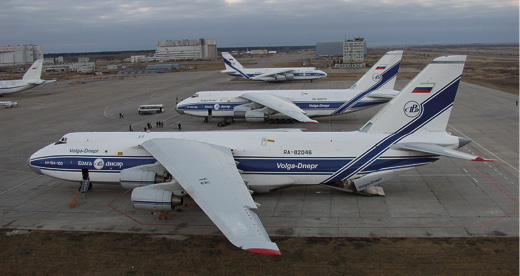 The partnership makes it possible to work more efficiently with the largest independent freight forwarders and project logistics professionals around the world. 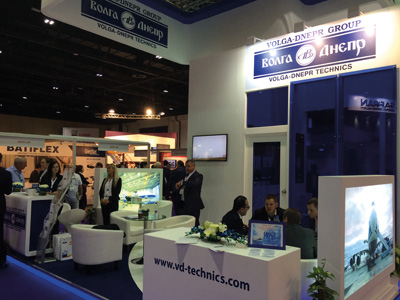 Volga-Dnepr Technics took part in the MRO Middle East 2015 Exhibition, held on February 2-3 in the UAE.

Based on the results of the exhibition, cooperation agreements were reached and contracts were signed with Etihad Airways Engineering, Atlas Air, JorAMCo, Safi Airways, RSE Berkut, and Air Atlanta. 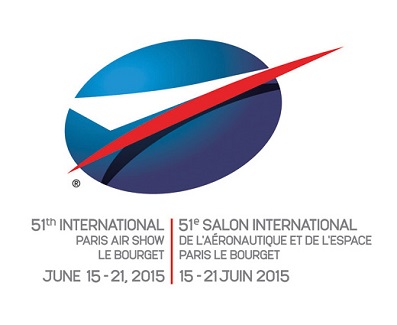 At the Paris Air Show at Le Bourget, Volga- Dnepr Group and Boeing Corporation signed a Memorandum of Understanding for AirBridgeCargo Airlines to be supplied with 20 new Boeing 747-8 Freighters.

The agreement also envisages using Volga-Dnepr Group’s services to provide logistics support for Boeing and its suppliers using its AN-124-100 and 747 fleet.

Joint Stock Company RZD Logistics and Volga-Dnepr Airlines signed a strategic partnership agreement. As a result, both companies can provide services for organising air and rail transportation on mutual terms. This enables the partners to scale their distribution channels and diversify their services.